Posted 8 years ago by edcoats 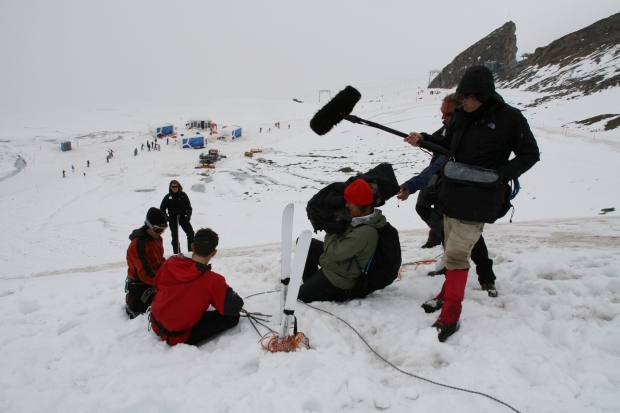 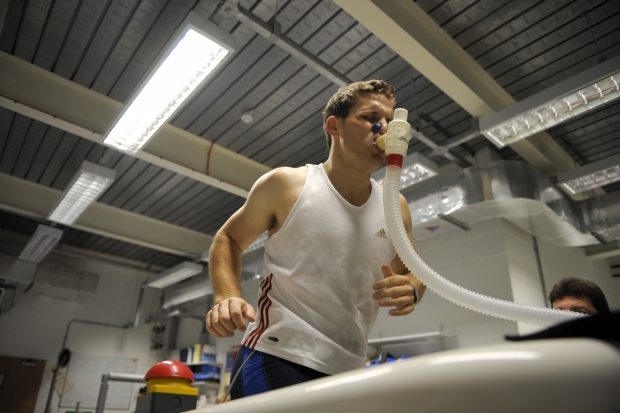 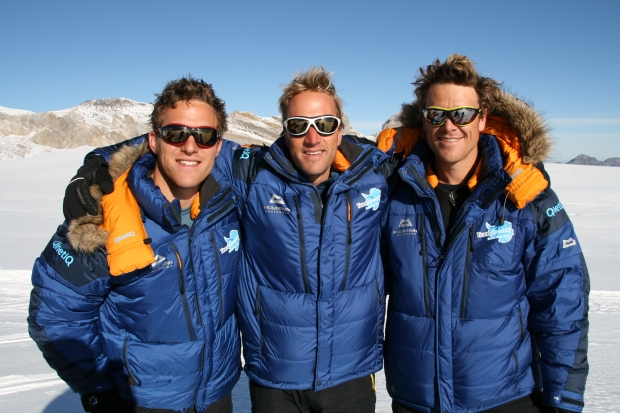 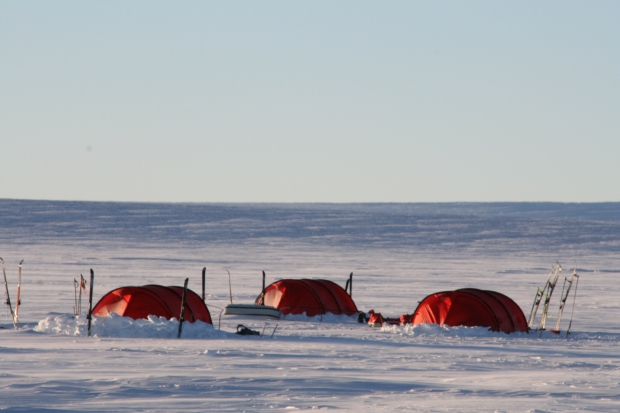 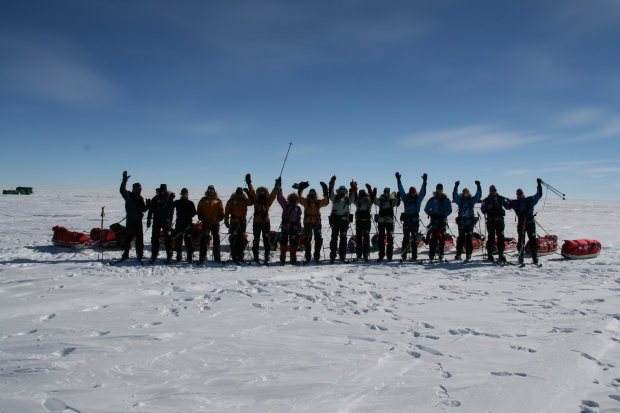 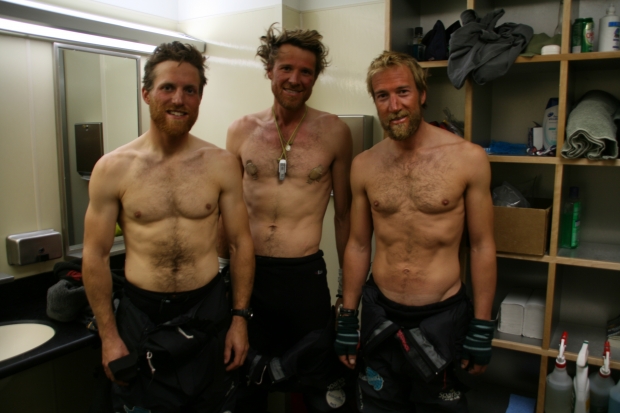 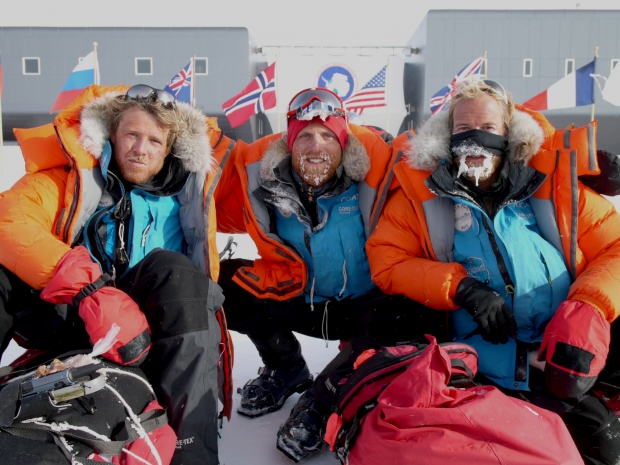 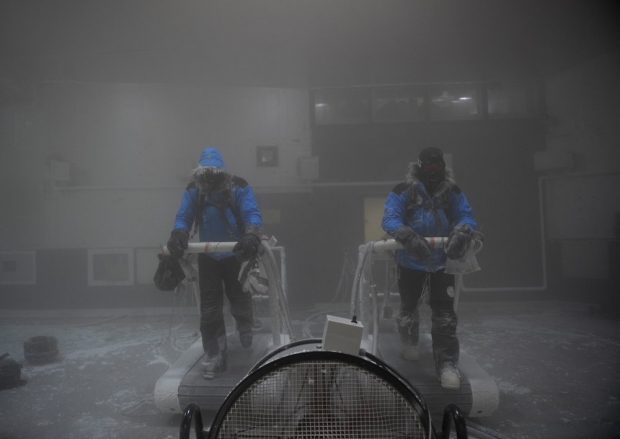 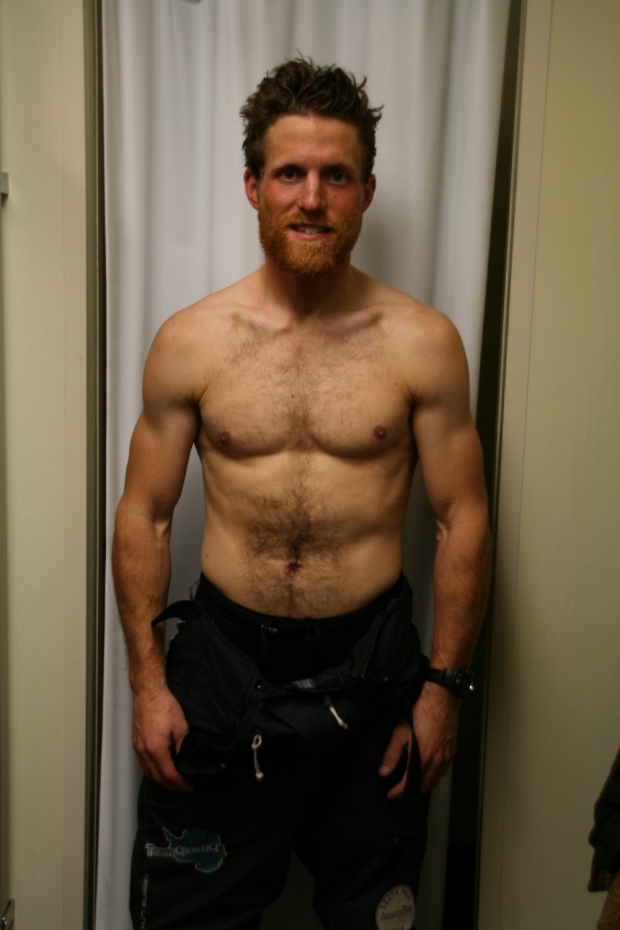 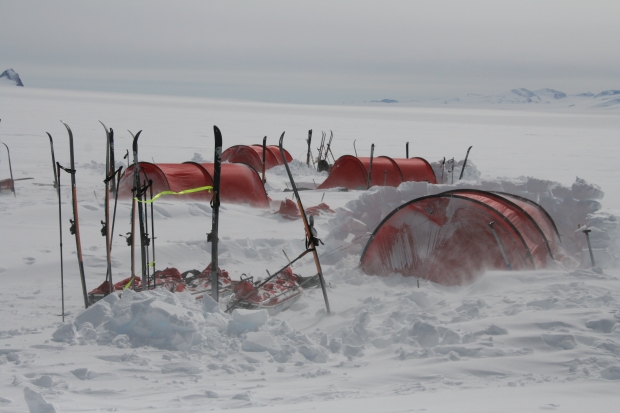 In 2009 Ed joined Ben Fogle and James Cracknell on one of the most challenging expeditions of his life. They raced across Antarctica to the Geographic South Pole after spending time training in Antarctica. It was purely by luck that Ed applied for the expedition and was selected to join the two TV celebrities. Ed literally quit his job and found himself training for a six-month journey to reach the South Pole. Ed had to learn everything from scratch and although an experienced athlete was a novice on skis and in polar conditions. Together they raced 500 miles unsupported across Antarctica for 16 hours a day in temperatures as low as -50 degrees Celsius, while pulling 80kg sleds behind them. The team raced across crevasse fields while battling blisters, frostbite, hallucinations and pneumonia. They eventually finished in second place, an achievement due in no small part to Ed’s clear-headed support and mediation between his two more experienced team mates. The trip and selection process was filmed for a 5-part TV documentary series for BBC2 called ‘On Thin Ice’. Six teams from around the world took part in what has been billed as the toughest endurance race on the planet. 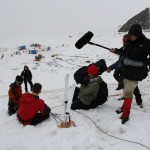 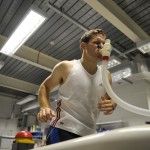 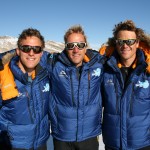 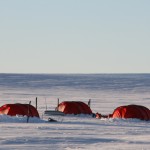 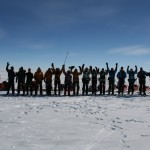 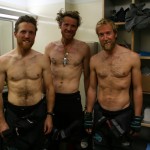 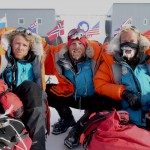 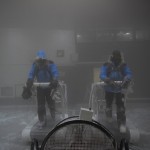 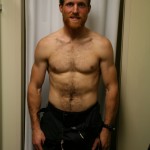 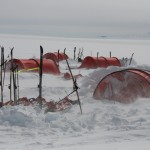 8 years ago No Comments