Posted 7 years ago by edcoats 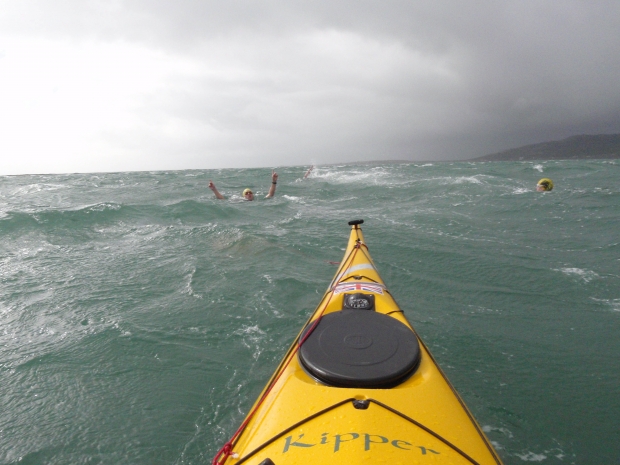 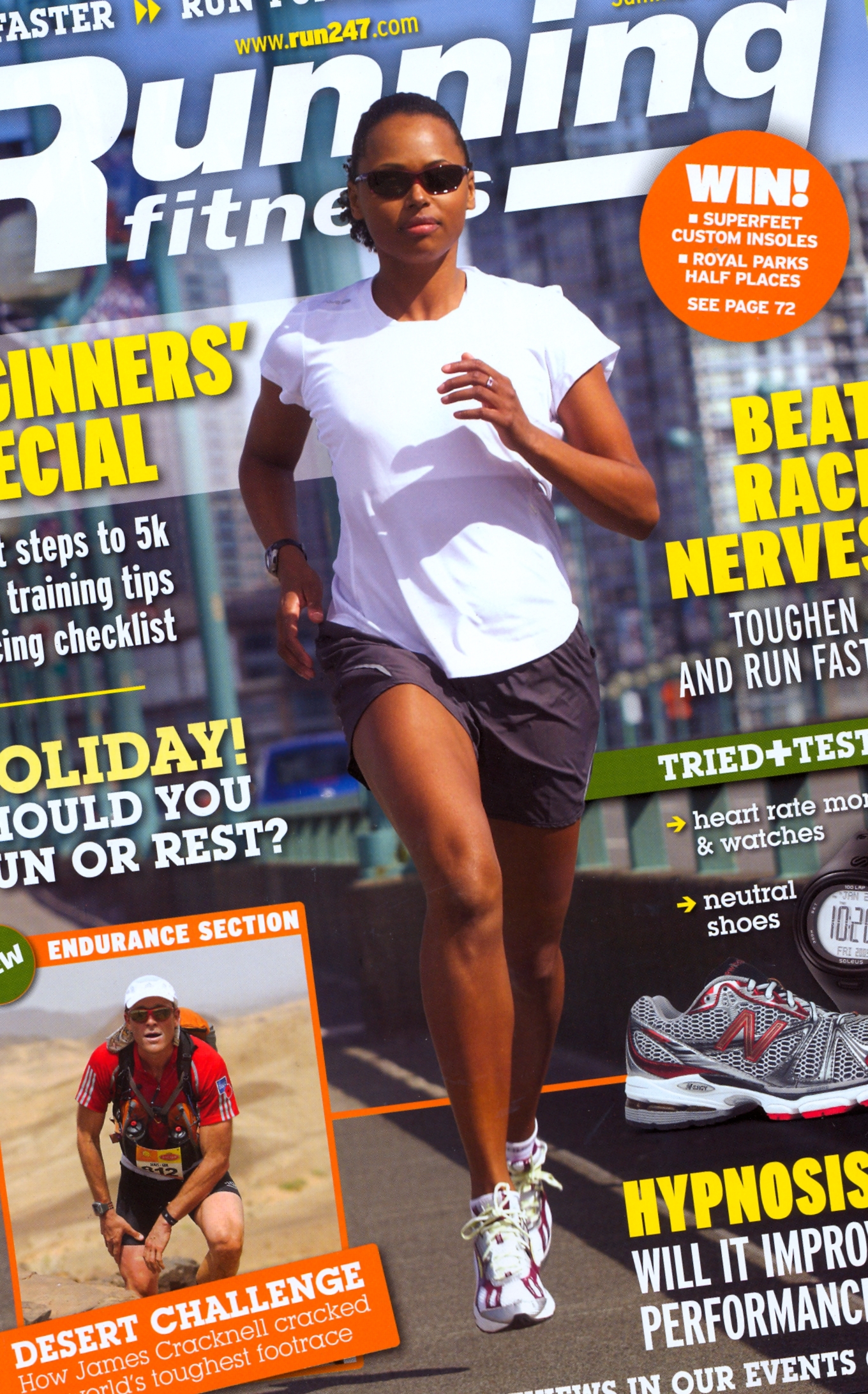 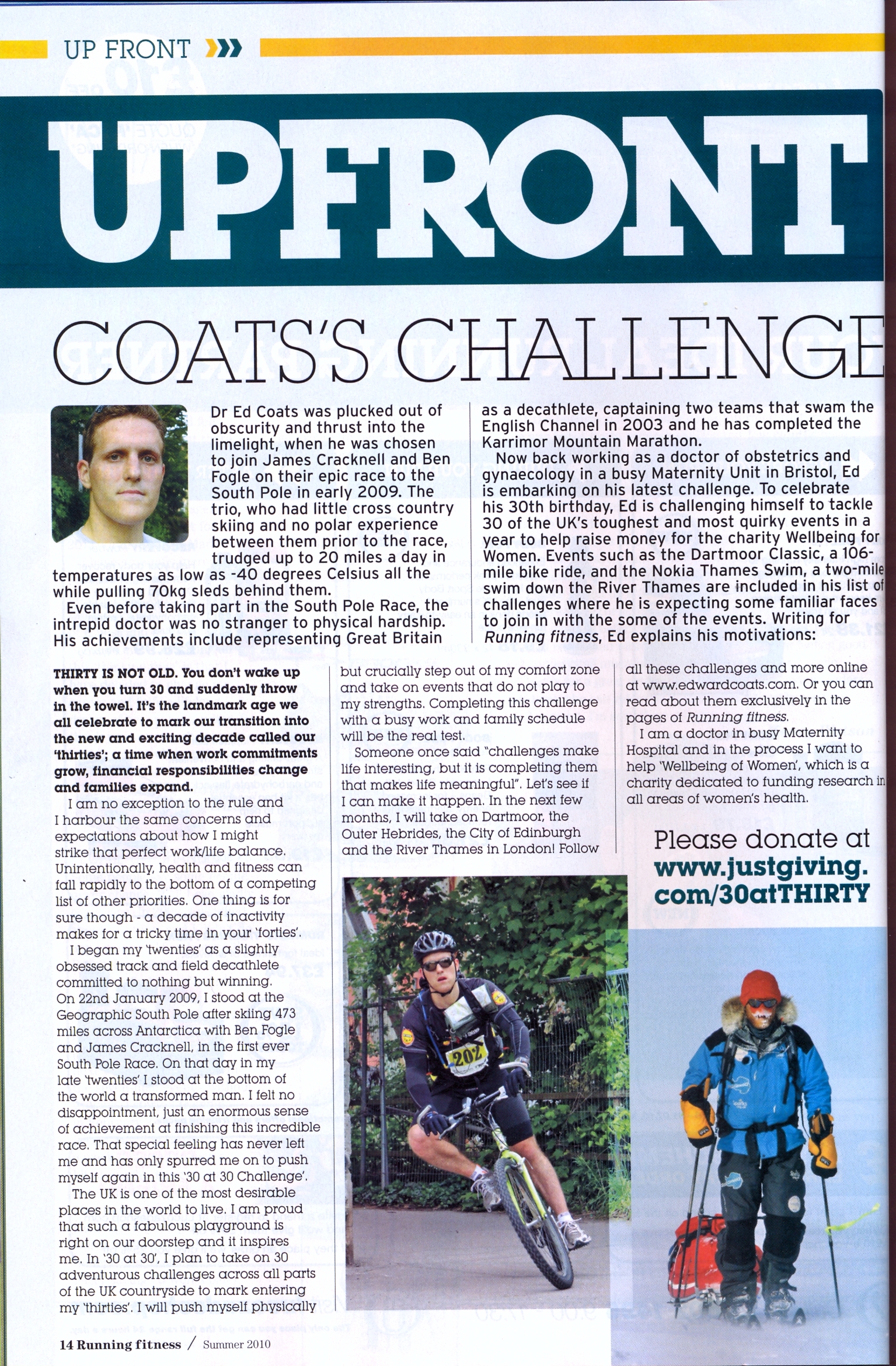 Ed’s ’30 at 30′ project was an attempt at thirty different UK based adventure challenges in just 12 months. Sadly falling just short Ed covered most of the UK by foot, bike, kayak and swimming as he took on a number of challenges. “It was not as straight forward as I expected. Just logistically getting to thirty events was a huge ask alongside a full time hospital job and getting married.”

Ed’s first challenge started on 26th June just 12 days after turning 30 when he took on ‘The Dartmoor 100-mile Classic’, which was not an easy beginning for a non-cyclist. The next challenge took Ed to the Outer Hebrides and to attempt the breakaway ‘Barra 2 Butt’ Challenge’ (formerly The Hebridean Challenge) with a team of doctors from Bristol. This saw a self-supported team of 10 medics run, swim, cycle, kayak and orienteer from Barra to the Butt of Lewis in just a week. Challenge 3 was the Dartmoor Mountain Marathon with hill billy Dave Beddows. Over a long year of challenges Ed took on a further 21 challenges before finally admitting defeat and falling short with just 24 completed events.

Writing in Running Fitness Ed explains what motivates him to take on such a challenge.

7 years ago No Comments